Hailing from Swansea, Wales, Tom Westy made an impact with his breakthrough remix of DJ Snake and Justin Bieber’s summer anthem ‘Let me love you.’ Despite his newcomer status, Tom was beginning to turn heads as his version of the track started going viral online, picking up over 100k views in the first 24 hours of being uploaded, and now has over 5m Youtube views to date.

Following on from his early successes, Tom started to garner attention from industry heavyweights including Jonas Blue, Don Diablo, and Oliver Heldens, all of whom went on to sign his singles to their respective labels. In particular, Jonas has actively shown his broad support for Tom, announcing him as part of his Electronic Nature label roster, and asking him to remix his 2022 single ‘Don’t Wake Me Up’.

Tom’s live touring schedule has seen him opening for world renowned artists such as Tchami, Malaa and Chris Lorenzo with shows all over the world including France, The Netherlands and Malaysia, alongside regular UK appearances where he recently played the legendary Ministry Of Sound Club in London.

2022 shows no signs of slowing down for Tom, with multiple plays of his music on Radio 1; A Radio show takeover on Kiss FM and collaborations with Fancy INC, there’s plenty to be excited about. Alongside a jam-packed release schedule in the works for the rest of the year, 2022 is set to be Tom’s most exciting year to date. 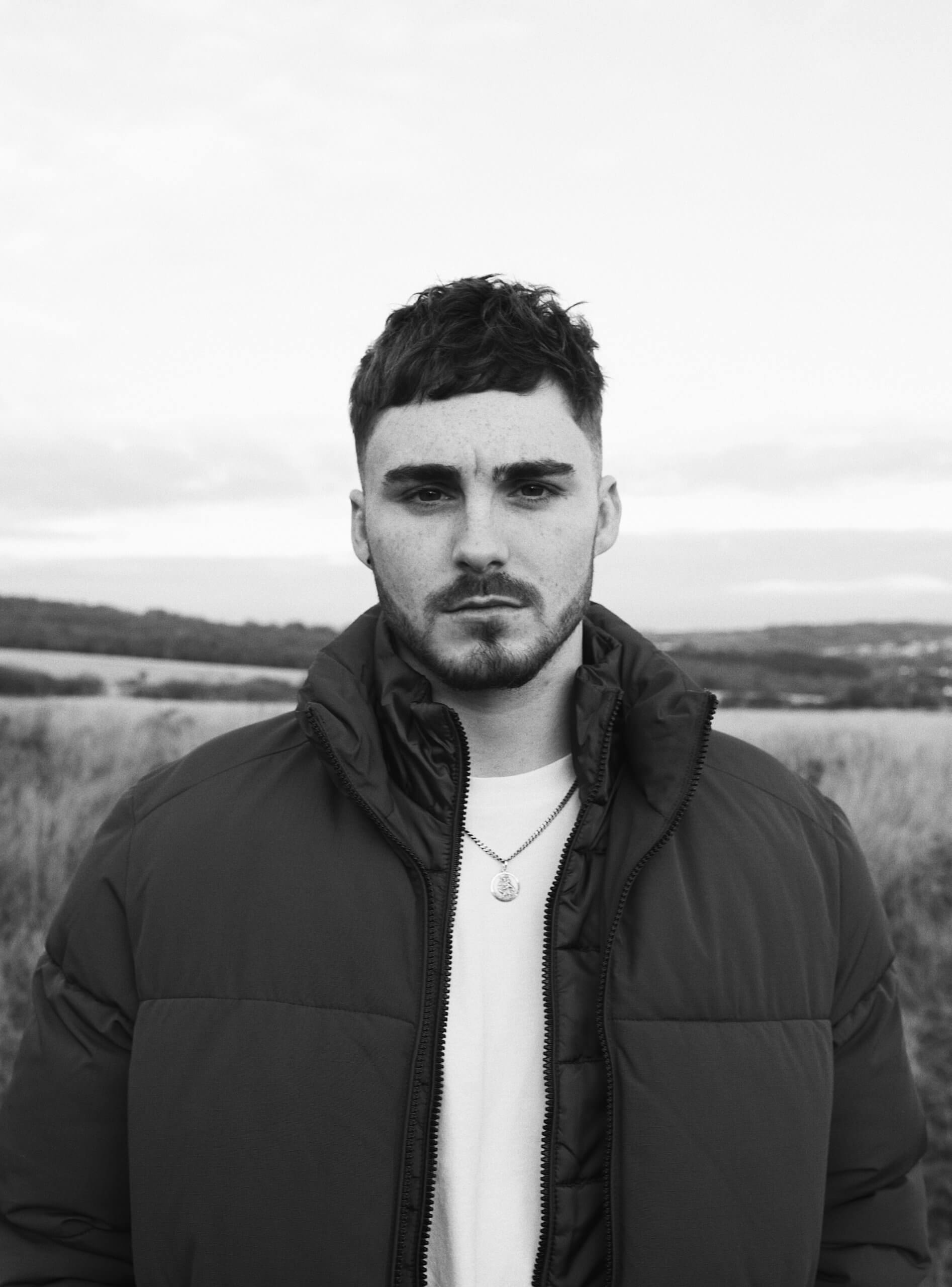