Rene Pais (aka Syn Cole) is a seasoned, multi-instrumentalist producer from Estonia who seamlessly merges electronic and melodic influences with consistent commercial elements. 2021 has seen his music regularly connecting with a global audience. His singles have now amassed over 375 Million streams and a whopping 189 million of them in 2019 alone on Spotify, with his recent 2021 single ‘Feels Like Love’ contributing a healthy 2 million streams and counting. Syn Cole continues to release tracks with some of the biggest labels in the world including Virgin EMI, ULTRA Records, Avicii’s LE7ELS and Martin Garrix’s STMPD, whom he released ‘Cool With That’ & ‘Discovery’ with.

Having previously worked with Dance music legend Avicii, Syn Cole is no stranger to collaborating with some of the world’s greatest talents from the likes of Greyson Chance, Dakota and MIYA MIYA. Notably, Rene’s breakthrough ‘Miami 82’ achieved global success reaching Top 10 US Billboard Club Play chart; Top 20 on the Billboard Dance Chart and was recently soundtracked for Sprite’s huge 2018 TV commercial featuring BLACKPINK.

Heading deeper into 2021, we will see Rene release a slew of brand new releases as he endeavors to build on what has already been an exciting and storied career. 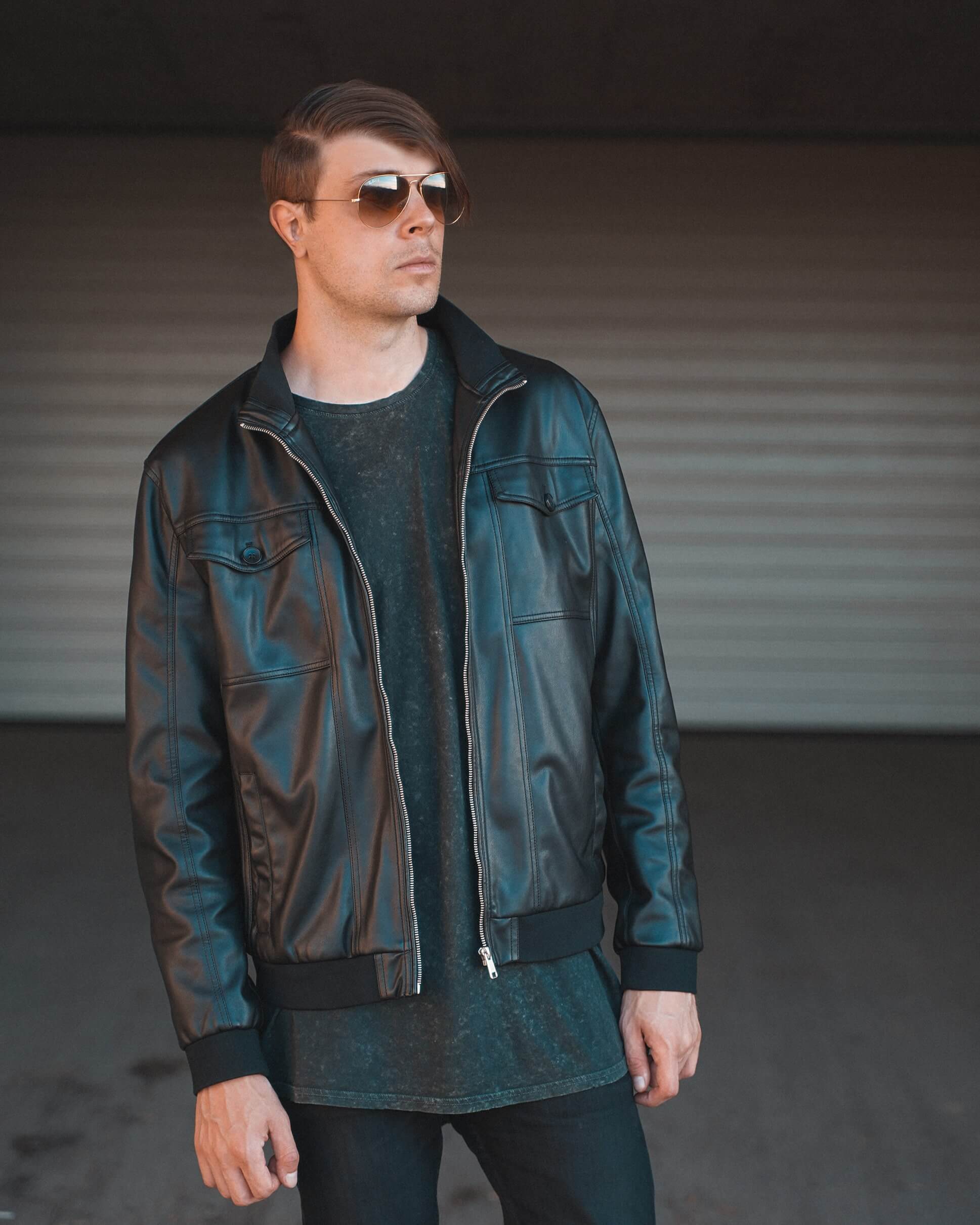