It’s deeper than music for rising British pop band MIYA MIYA. The tight knit collective of four really see themselves as family, with music the obvious thread in their initial interactions as students.

Consisting of Gini, Jordan, James & Gio, the male & female fronted group thrive off a creative commitment to their artistry that’s unique in today’s industry – with a self-contained approach to writing, producing, mixing and visual content making. They’ve created a signature sound that’s both cinematic and nostalgic while sounding completely fresh – complemented with a visual output overtly dictated by each of them, to bring their sound to a new level.

“We love to be really hands on, and we’re proud that we can create everything ourselves from scratch, from the music to the visuals” say the four piece, who operate from an outhouse on the fringes of suburban London.

Since the beginning of their journey as artists and writers last year, they’ve managed to create some pretty big moments, with two notable writing credits for Jonas Blue, including his latest single ‘Hear Me Say’ featuring LEON and his collaboration with Retrovision ‘All Night Long,’ which hit top spots across multiple streaming charts worldwide and landed at #1 on Billboard’s Dance Club chart. The band also dropped their debut EP ‘Cold Blood,’ with support from Radio 1 and Spotify in hand.

Despite some amazing touch points, it wasn’t easy launching in the midst of a global pandemic — “our first single came out 2 weeks before the first lockdown and a lot of avenues to promote our music as a new act were cut off almost overnight” says Gini of the glaring challenge that lay ahead of them at the time. Jordan describes how they flipped it into a positive – “there was a lot of uncertainty at the time but our main way of dealing with it was to just focus on making better music and I think it levelled us up in a big way as a band, being locked in the studio like that.”

They grew up listening to classic artists like Fleetwood Mac, Queen and Jeff Buckley, which has heavily influenced their style and creative output. This timeless sound, coupled with the influence of contemporary artists like HAIM and 1975, has given MIYA MIYA an exciting combination that blends intimate storytelling with an epic, larger than life pop sound.

2021 has started just as strongly for the band via features on two internationally successful dance releases: Syn Cole’s “Feels Like Love” and GOLD RVSH’s fresh re-work of the Luther Vandross classic “Never Too Much”, between them quickly clocking up over a million streams and looking set for heavy summer rotation.

With MIYA MIYA’s emergence as a highly promising pop outfit over the last year, latest single “Rules” looks set to cement their place on the cutting edge of British alt-pop with so much more left to offer audiences. 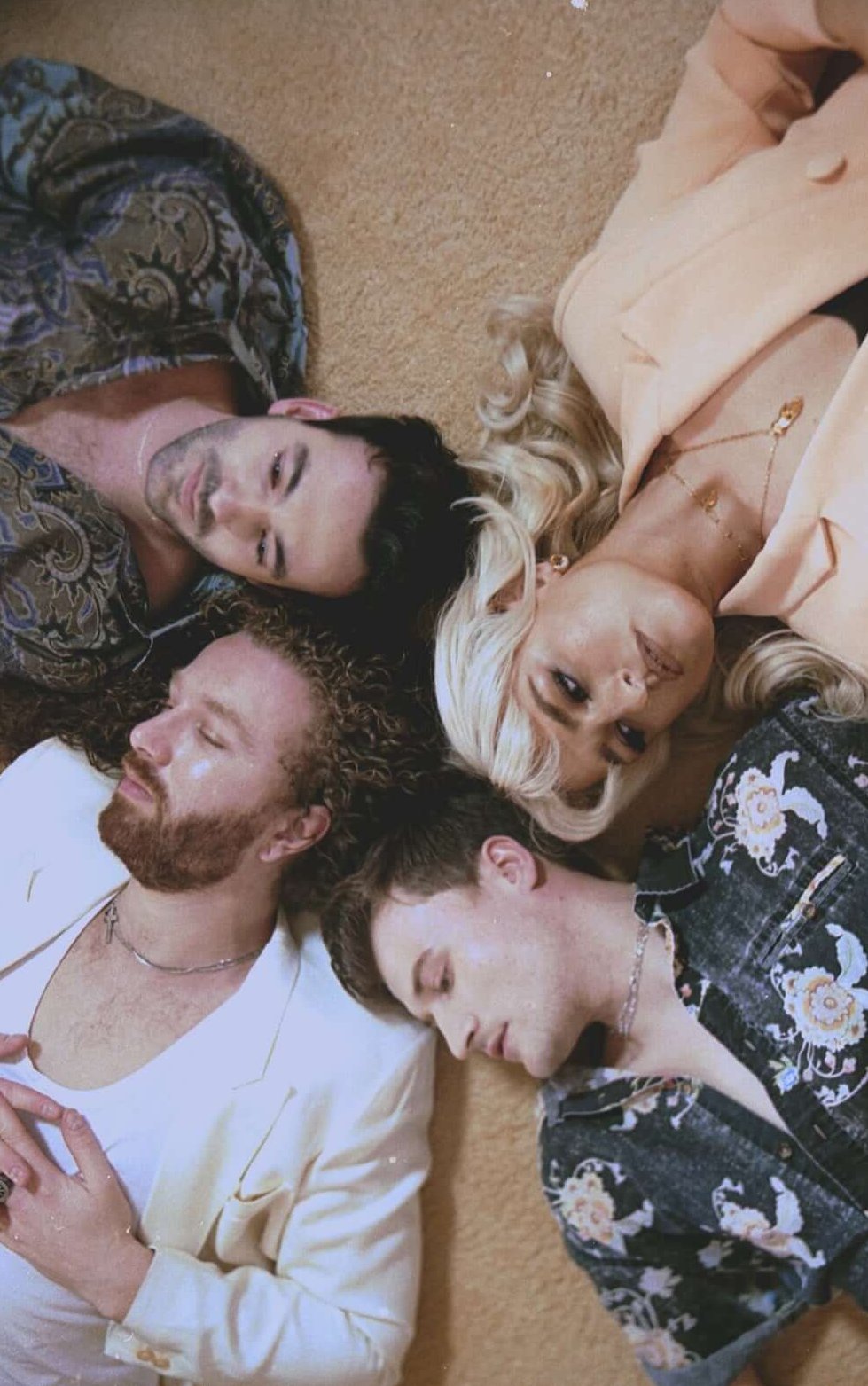