Hailing from Leicester, UK, Jerome’s musical momentum has travelled far and wide, with his signature house sound turning heads the world over.
Jerome has made his name with a number of huge remixes, from his massive rework of Tim Berg’s “Seek Bromance,” to his flip of the Justin Beiber smash “What Do You Mean”, along with an array of official remixes for major acts such as MØ, Troye Savan, Jonas Blue, Tom Walker & Zara Larsson and Deadmau5.

His single “Me Minus You” garnered a huge number of fans across the globe; launched by the revered YouTube channel and trusted tastemaker curators ‘Selected’, then subsequently picked up by Sony Music – it has now gone on to reach over 12 million streams. The record was followed up with further successful singles for Selected “Nobody” Ft Karen Harding & “Nothing Left To Lose” Ft Alex Mills.

Jerome’s DJ career has also gone from strength to strength seeing him headline Selected Events in Zurich, Berlin and London as their resident, and making his debut appearances at Festivals such as
SW4 and Creamfields, he has also appeared alongside Jonas Blue in the main room at the legendary Ministry Of Sound, and Hi in Ibiza and is part of Jonas Blue’s Electronic Nature crew.

2019 saw the launch of his own record label ‘Babylon”, where Jerome is displaying his club/underground production skills and taste. With a string of stellar releases, such as Babylon EP, BBQ & Bugaloo and Put It Down, all of these releases have been receiving support from heavyweight DJs and tastemakers alike. The Babylon brand has now also expanded to include a podcast and live events.

Moving into 2020 Jerome continued to release an array of hits which included his most recent release; ‘Fallen’ on Jonas Blue label; ‘Electronic Nature.’ With nearly 58 million streams and exciting releases incoming, Jerome Price is continuing to evolve and make his mark as a talented producer. 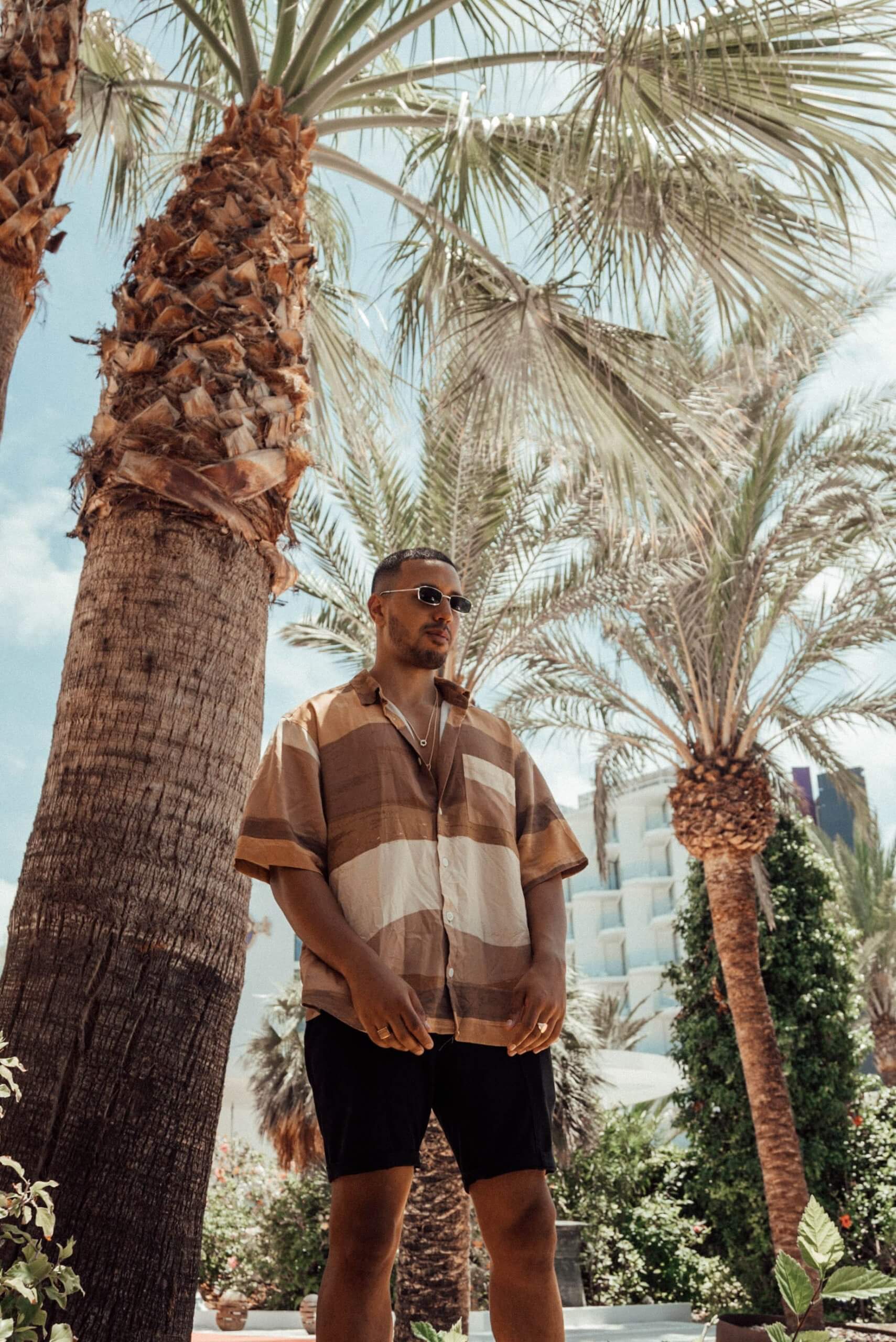