Moving from rural Indiana to Los Angeles in 2010 was a big step for David Thomas, he was following a dream, a dream to have a career in the entertainment business, and what better place to go than right to the heart of it.

After working his way up from the mailroom to working alongside the CEO at one of the premier level Hollywood talent agencies, David decided his dreams had altered and he was manifesting a new vision of his life in entertainment, it was no longer in the movie business. Inspired by the explosion of electronic music, he started to feel a calling to follow a new dream into becoming a DJ / producer in the world of dance culture and Dark Heart was born.

Having been supported by The Chainsmokers, Marshmello, Tiesto and Steve Aoki, Dark Heart’s impressive catalogue, including remixes of the likes of GASHI and Seeb, has amassed tens of millions of streams. 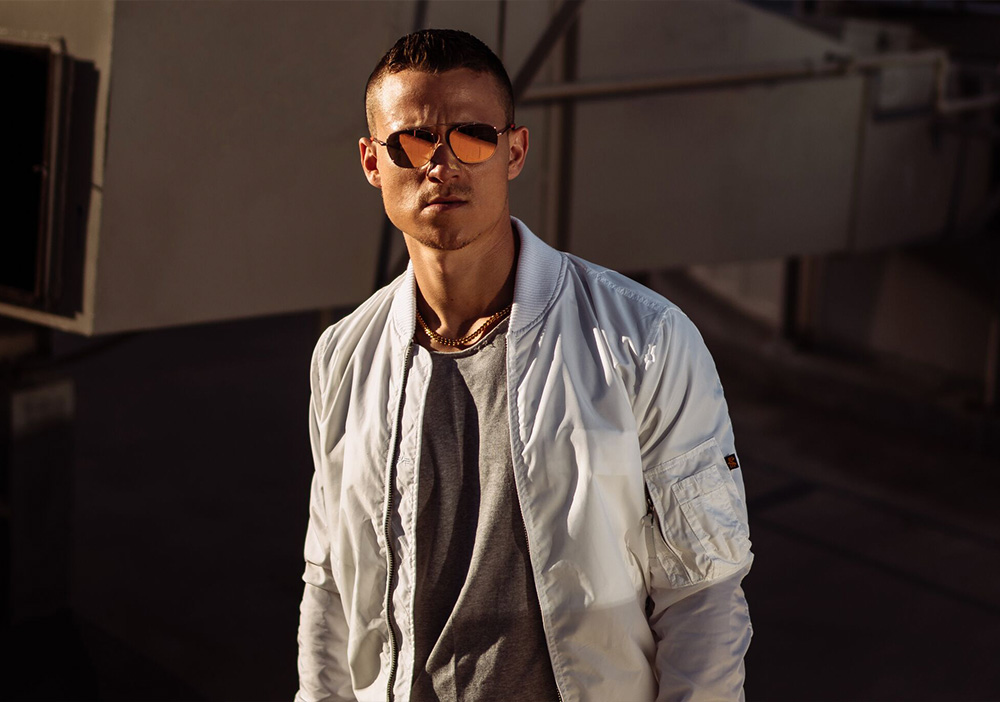