20-year-old singer, songwriter, producer, multi-instrumentalist and on-off-but-mainly-off skateboarder Adam Rom has been cooking up something special in south London: a captivating signature sound that’s all about organic, chilled R&B pop with a big heart and big ambition. It’s a sonic combination that’s already picking up plaudits from tastemakers like Clash, Wonderland andRadio 1. “For me it’s a lot deeper than just making a pop song,” he says. “It’s a passionate, intricate process.”

It’s not hard to see why Adam’s left-of-field pop has struck such a chord: beyond the state-of-the-art production with nods to Flume and Mura Masa, are direct and relatable lyrics about, “relationships — and how we interact with each other”.

A self-taught guitarist, drummer, bassist and producer, Adam spent much of his mid-teens holed up in his school’s music room, his vocal influences included Zayn Malik, Khalid, and Justin Bieber. Then came the summer after his GCSEs: “I’d ditched my whole social life and was on my own for four months in my room, just making music,” he remembers. “I didn’t talk to anyone from high school, I cut all my ties off, I stopped using my Instagram. My older sister told me everyone thought I’d died.”

The appearance of debut release Obvious on Love Island was an early sign that Adam was on the right track — and his unwavering artistry is hard to fault. “My generation, we can sniff out bullshit so easily,” Adam says. “So it’s important to me that I produce, I write, and I perform. I couldn’t imagine it any other way.” 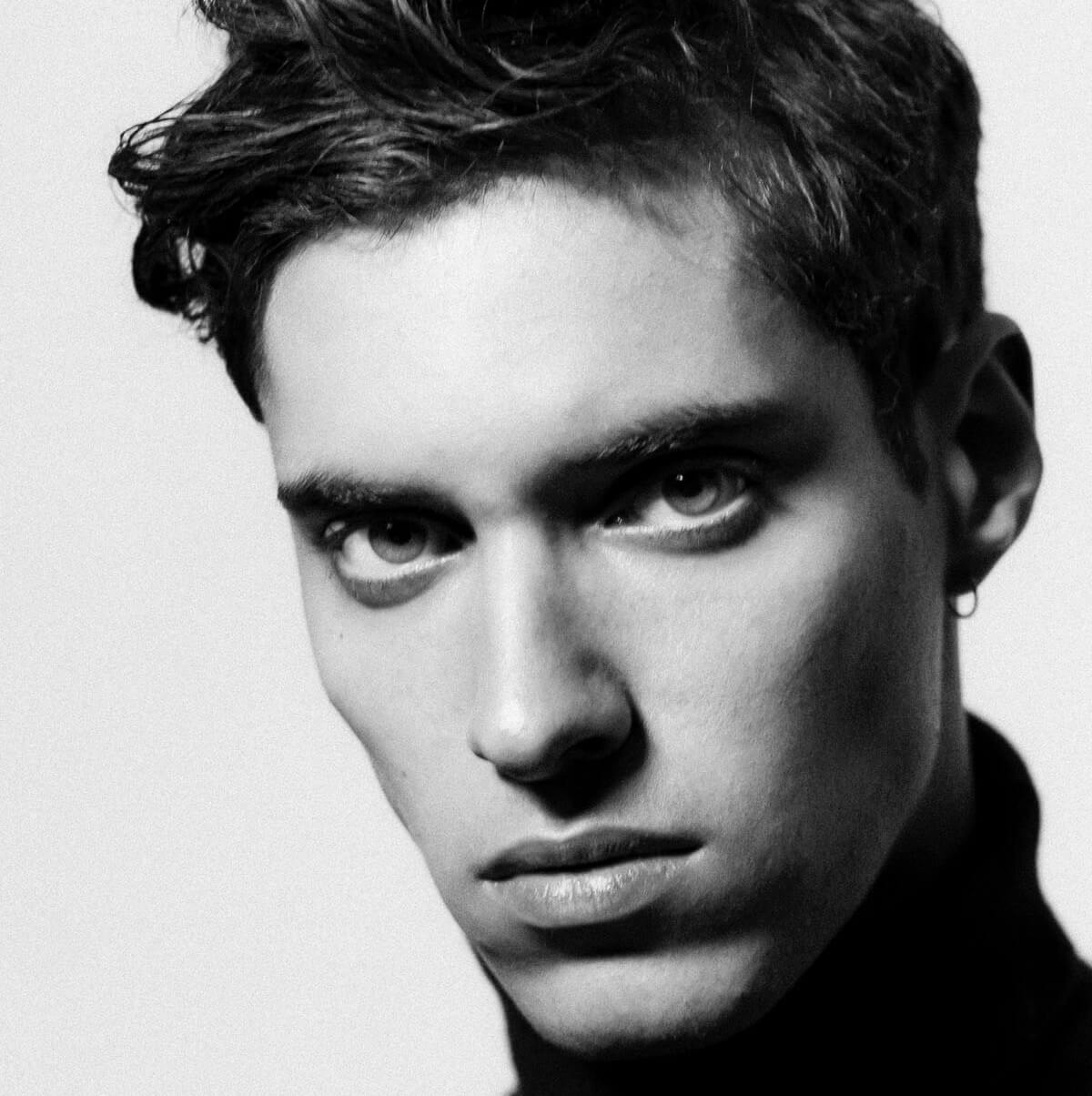